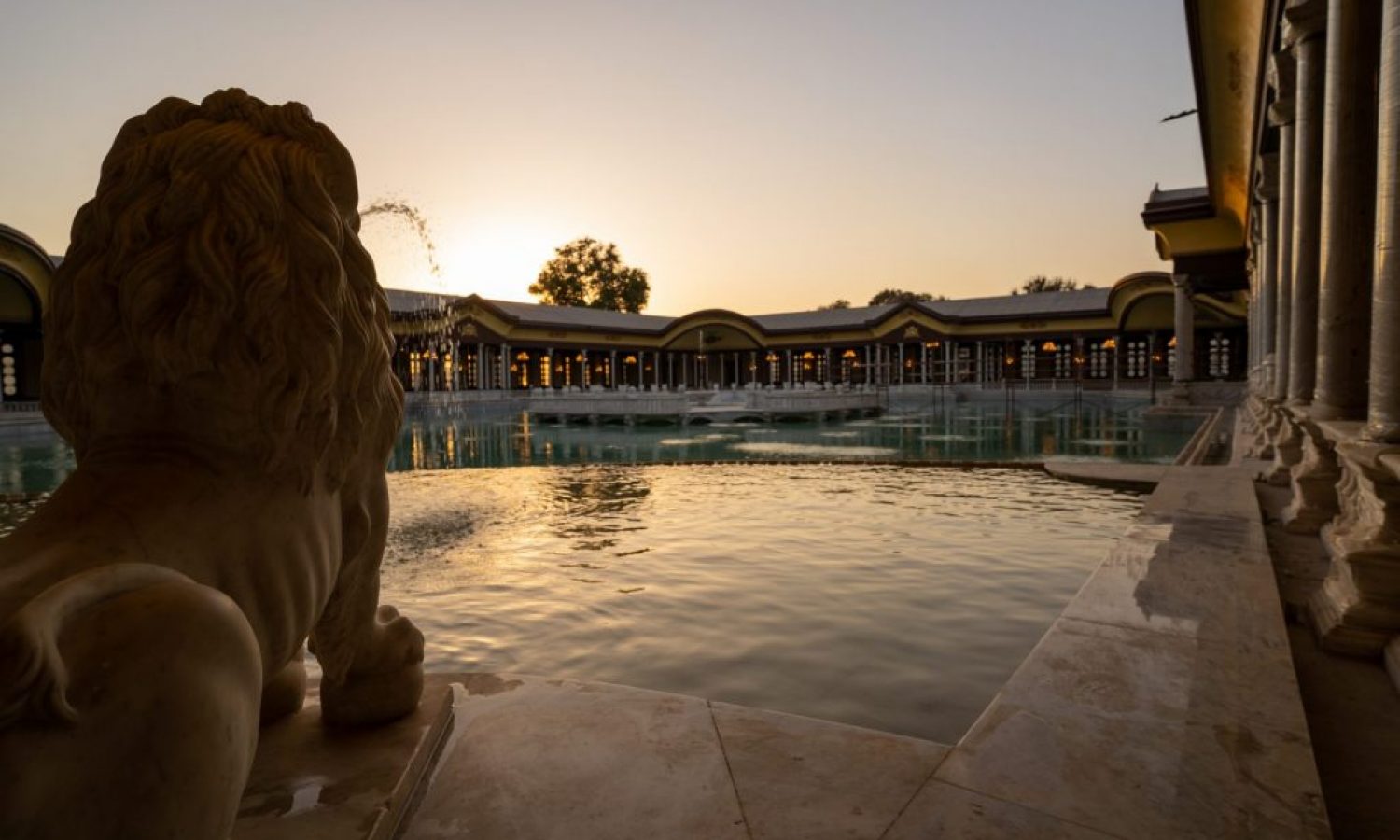 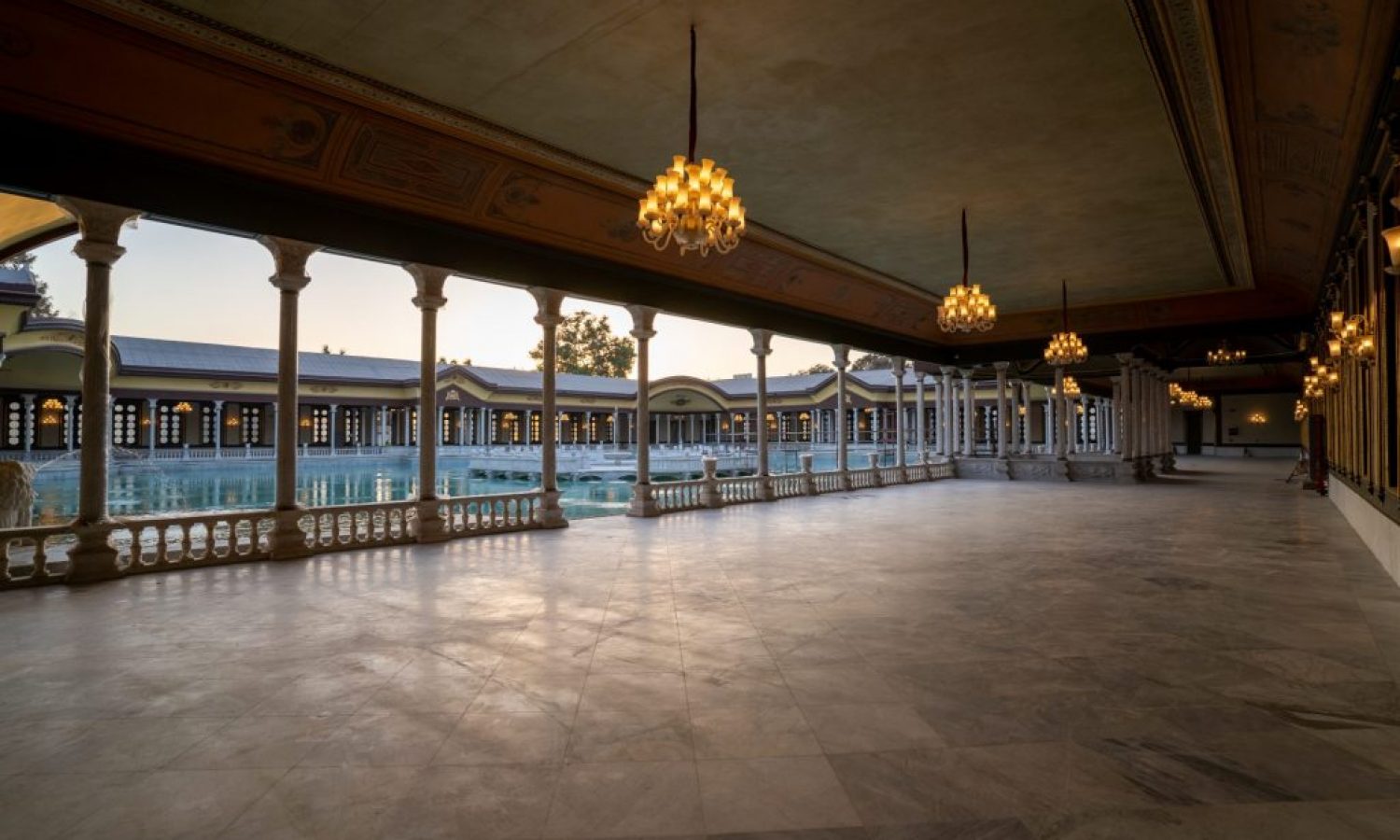 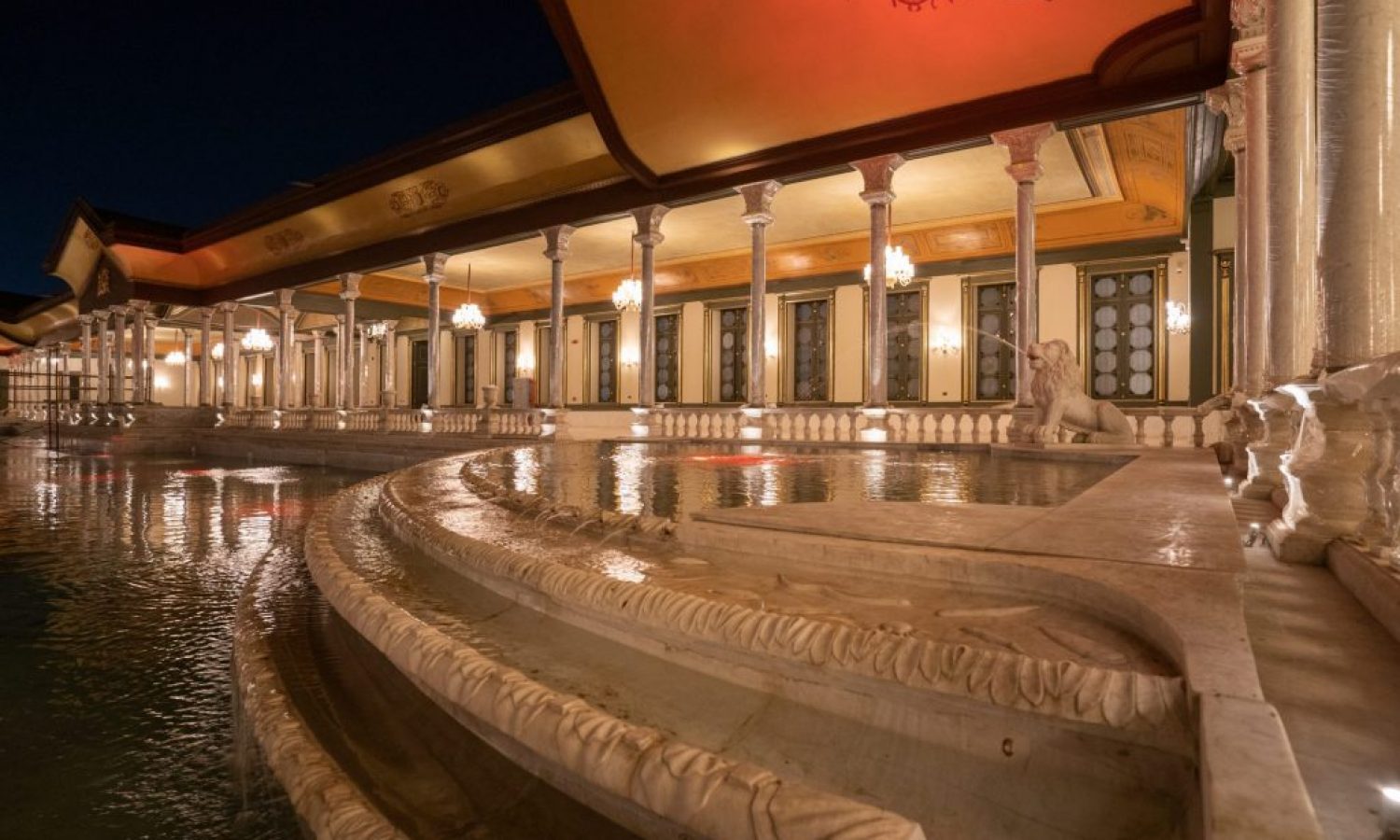 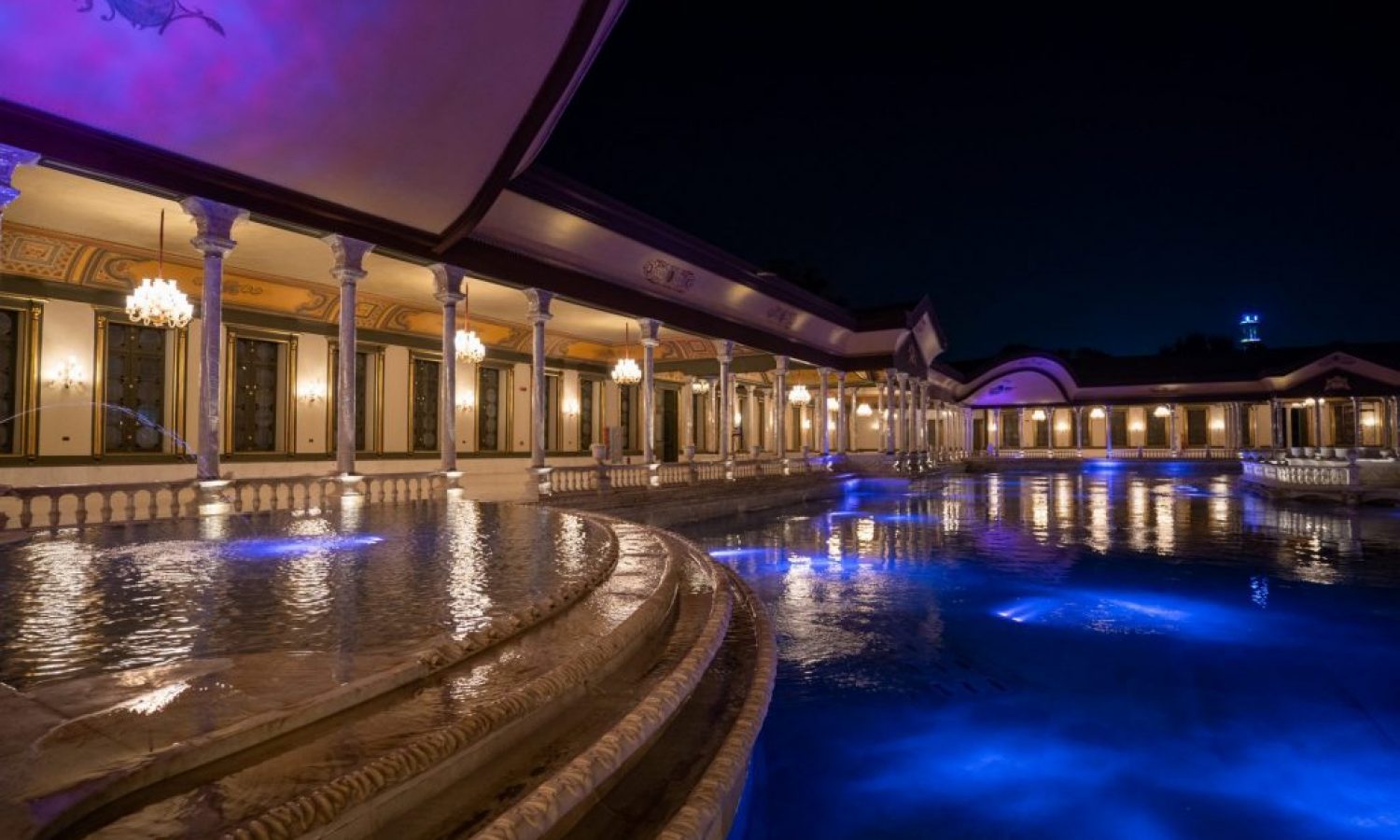 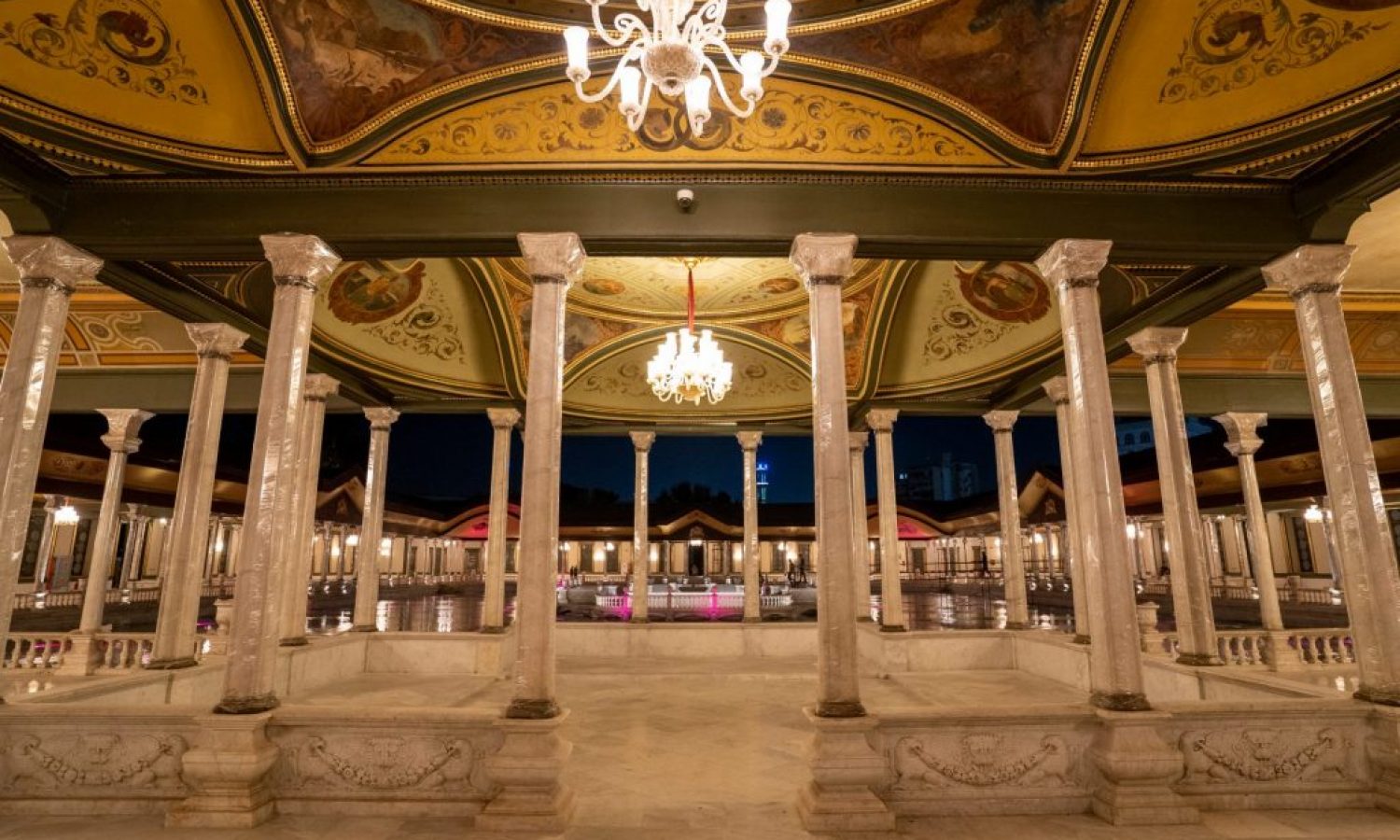 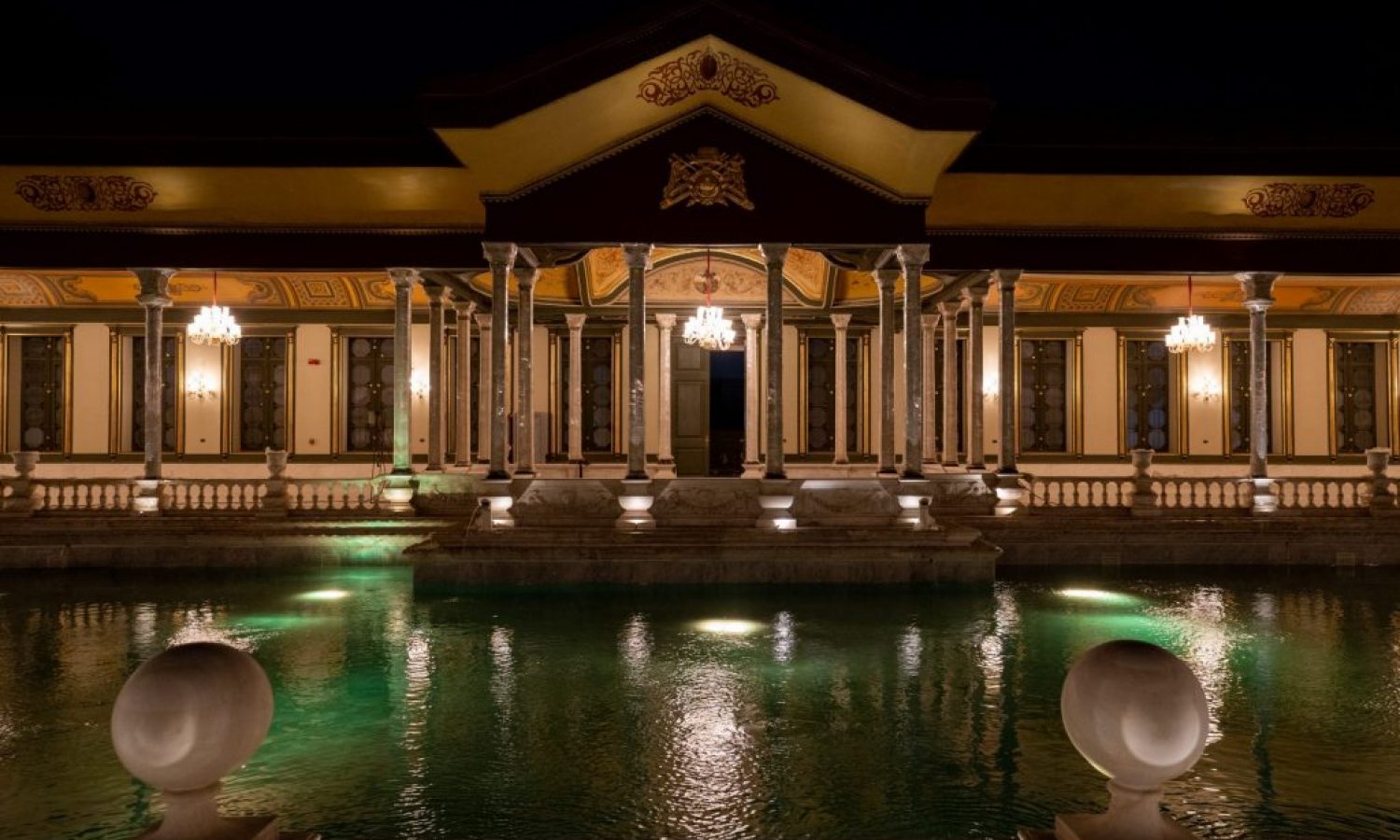 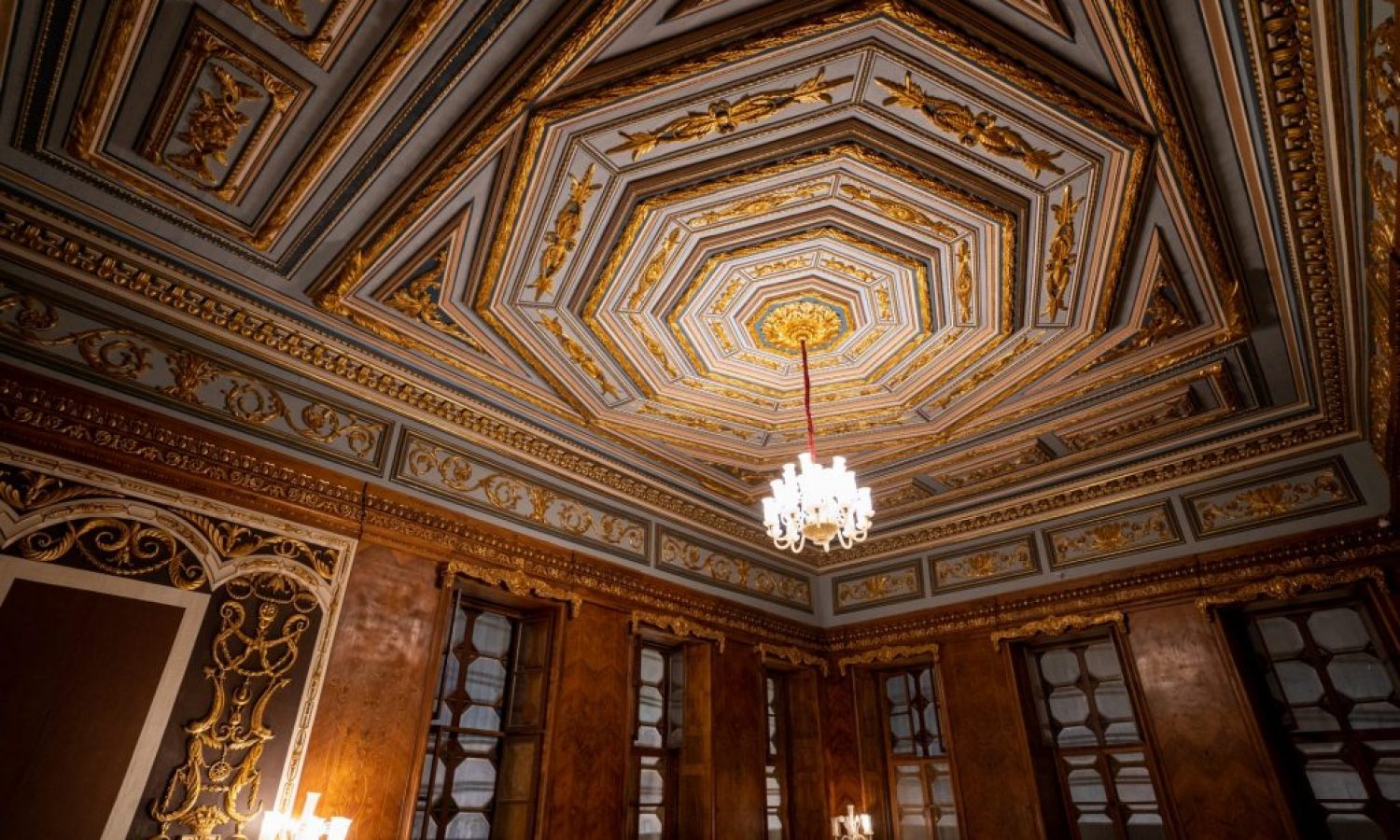 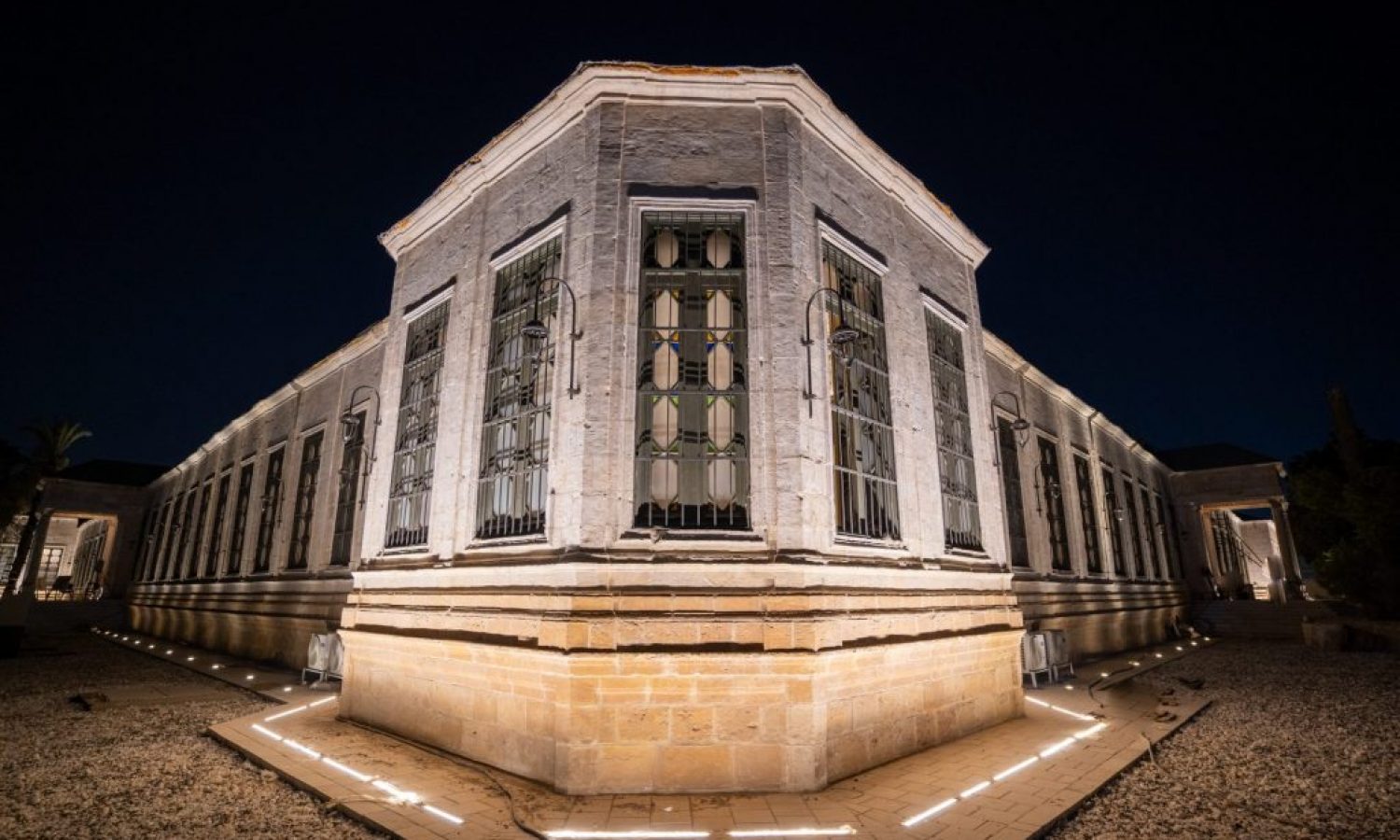 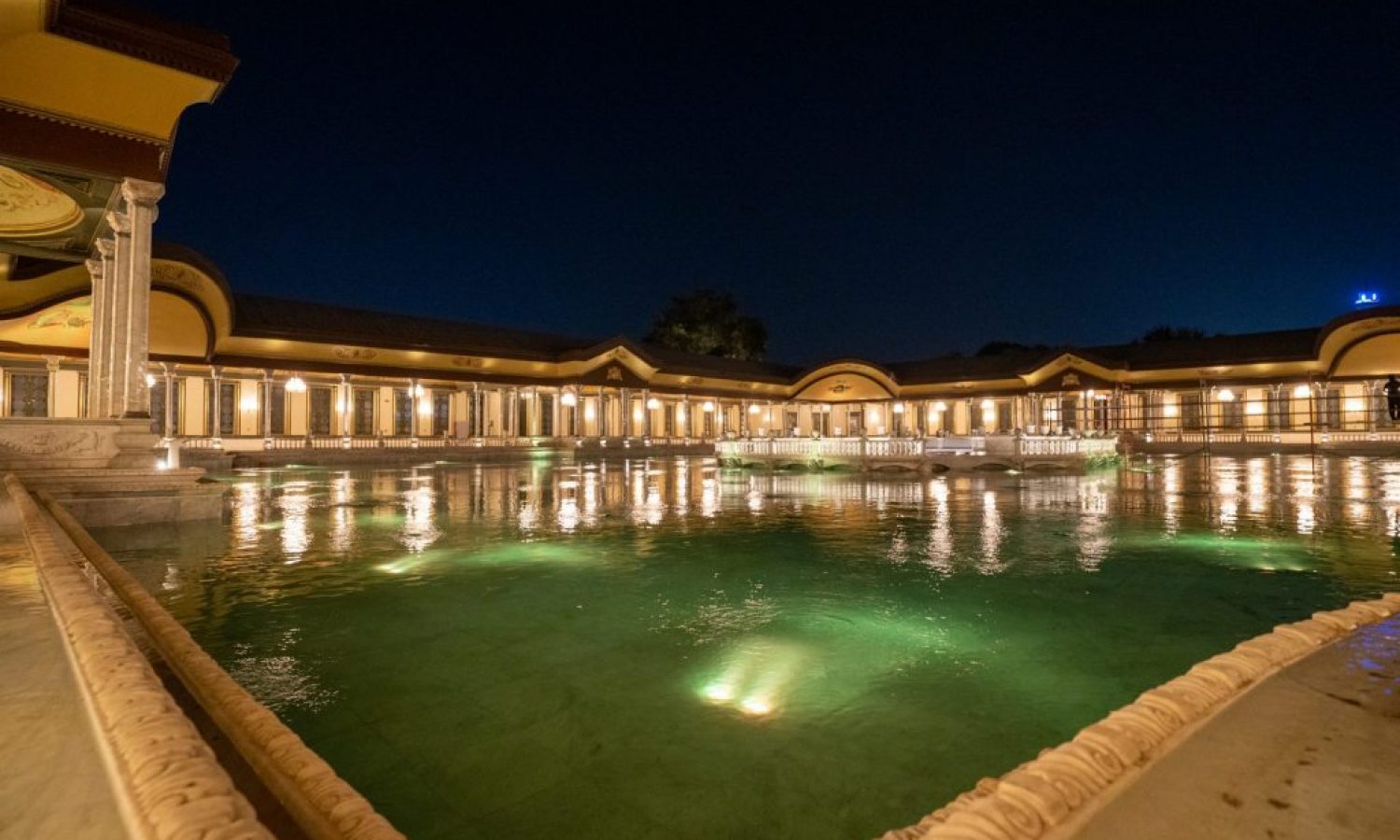 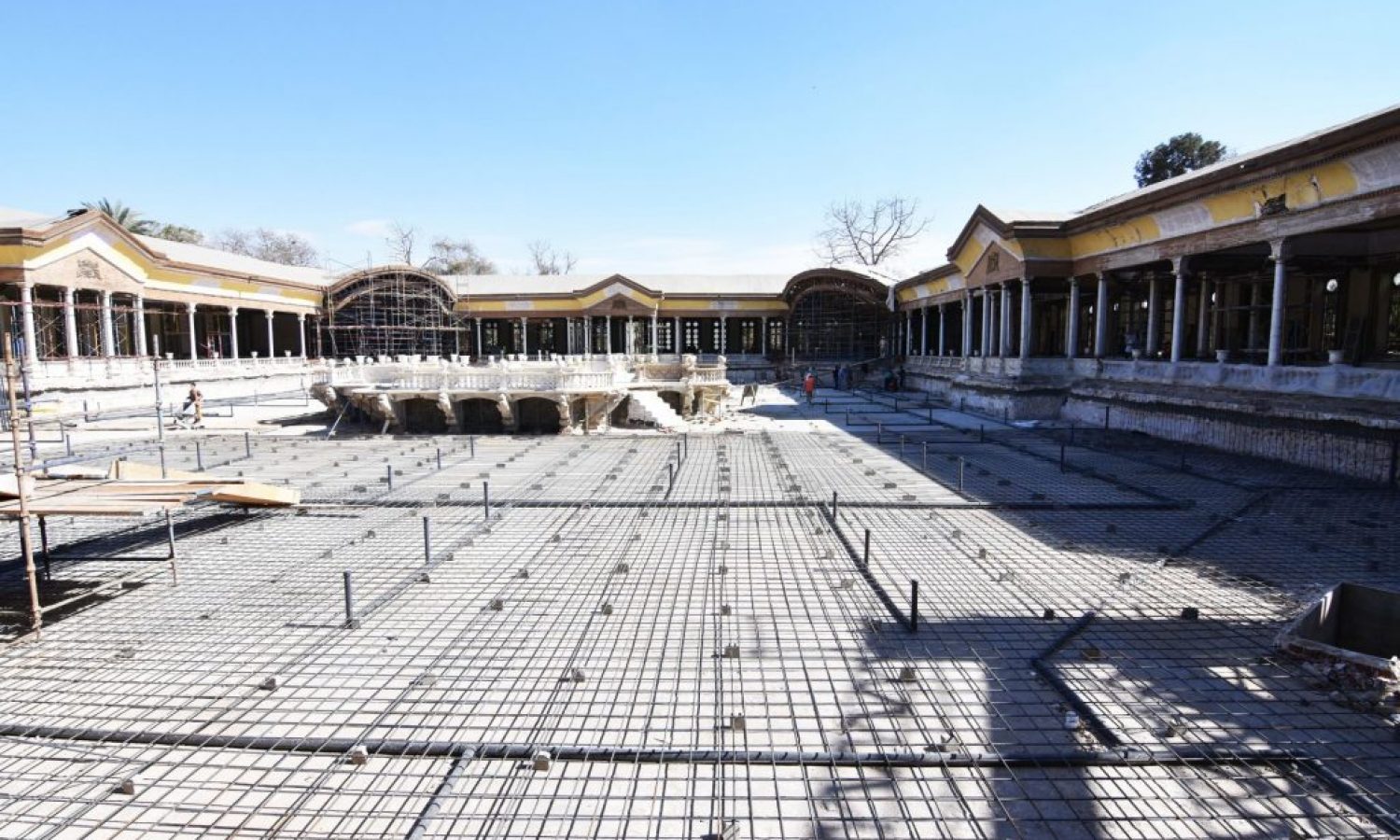 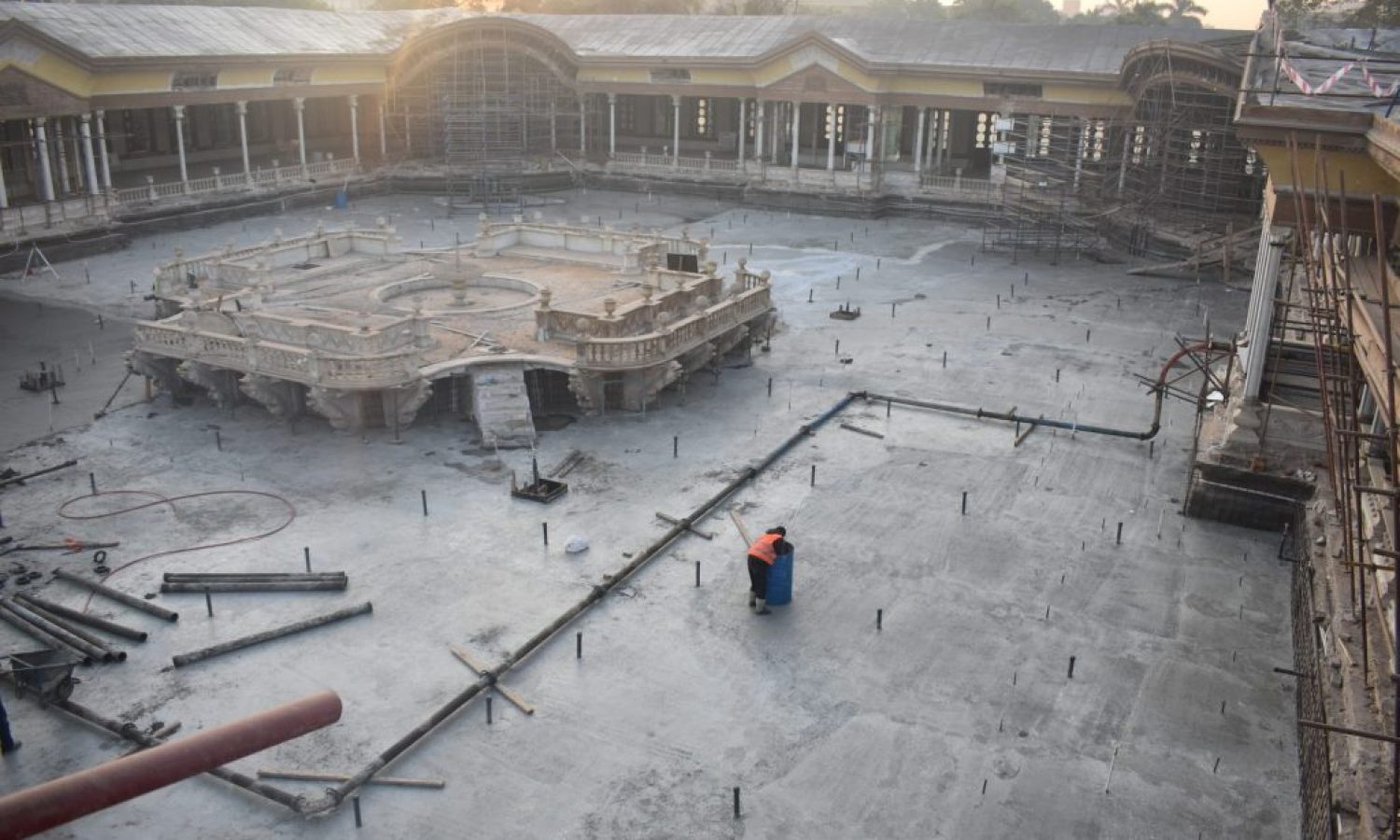 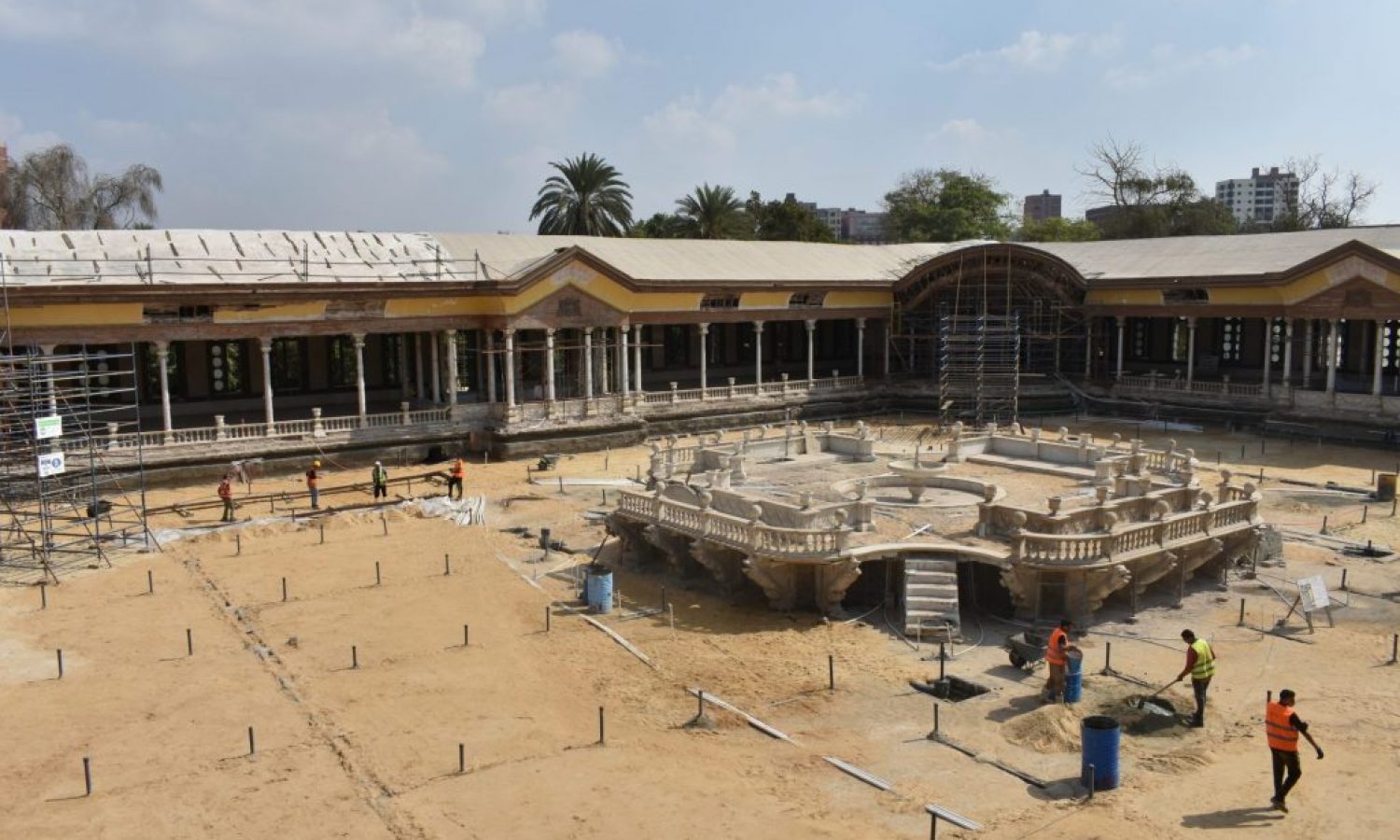 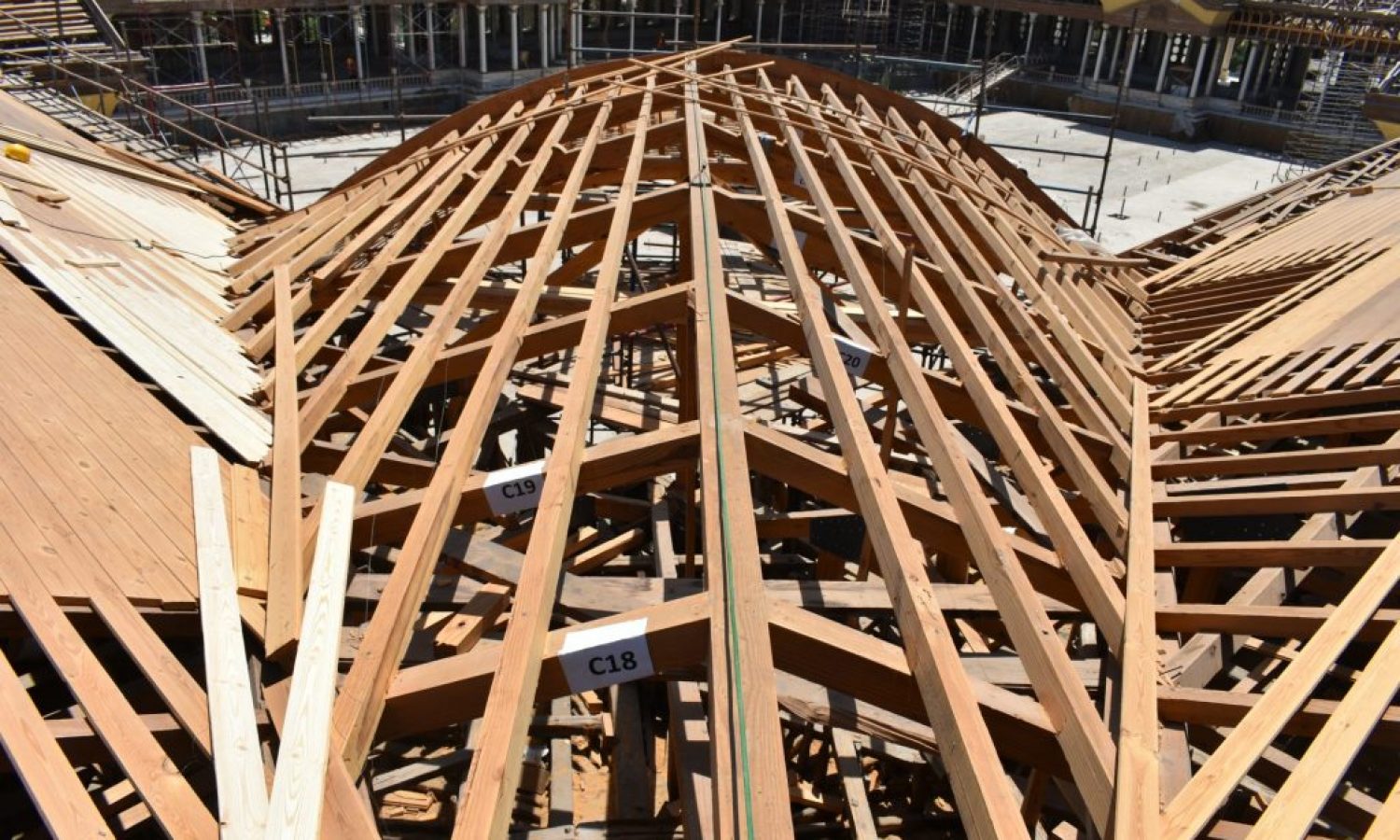 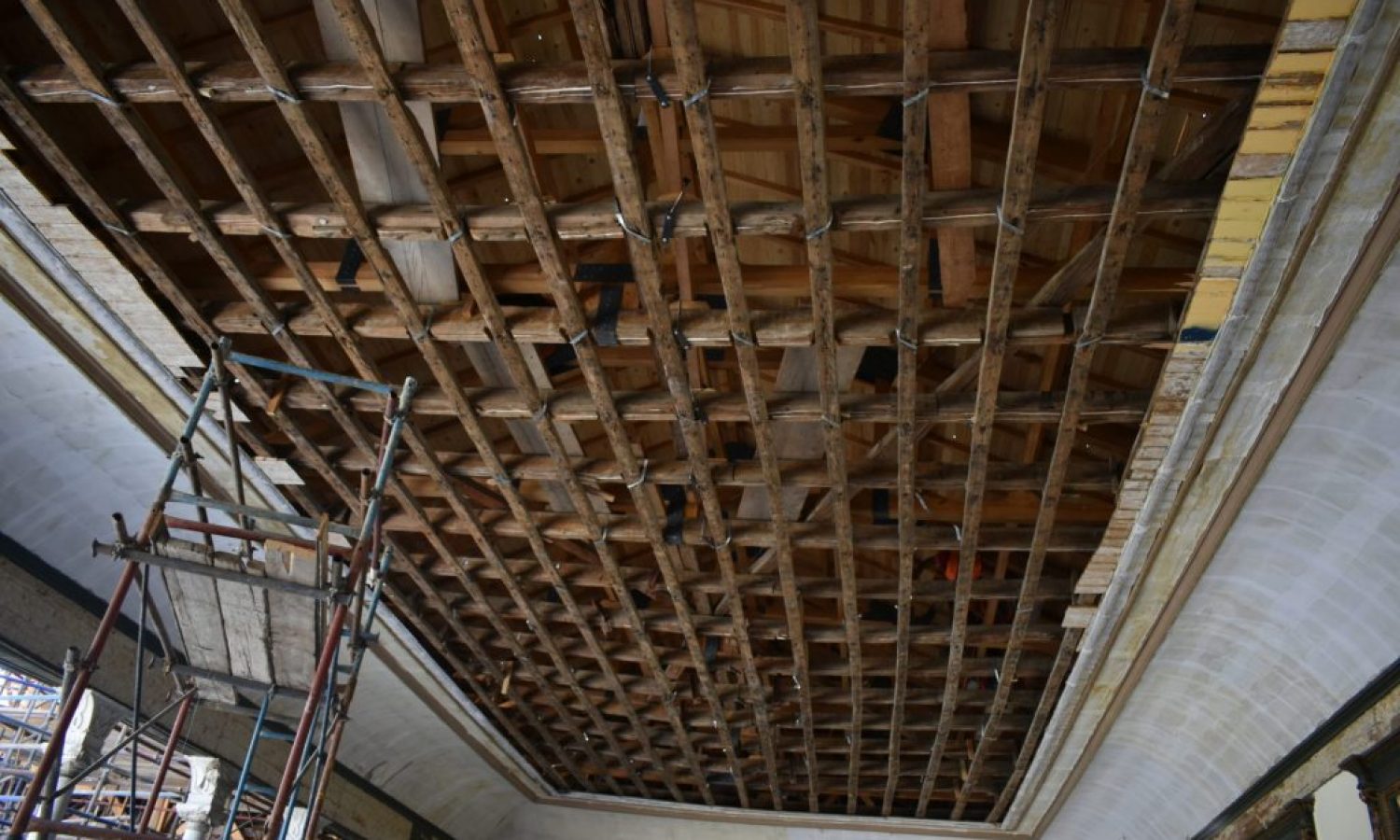 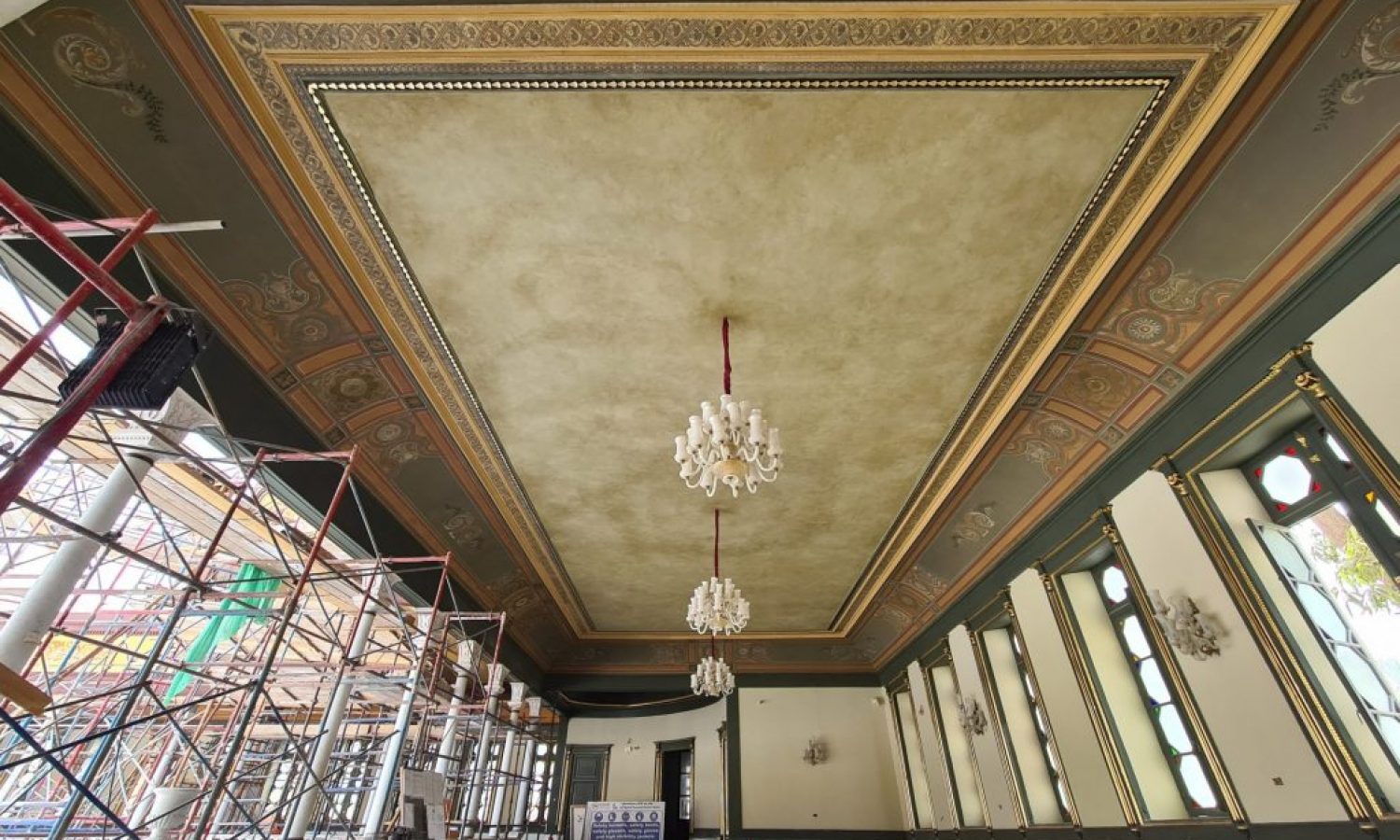 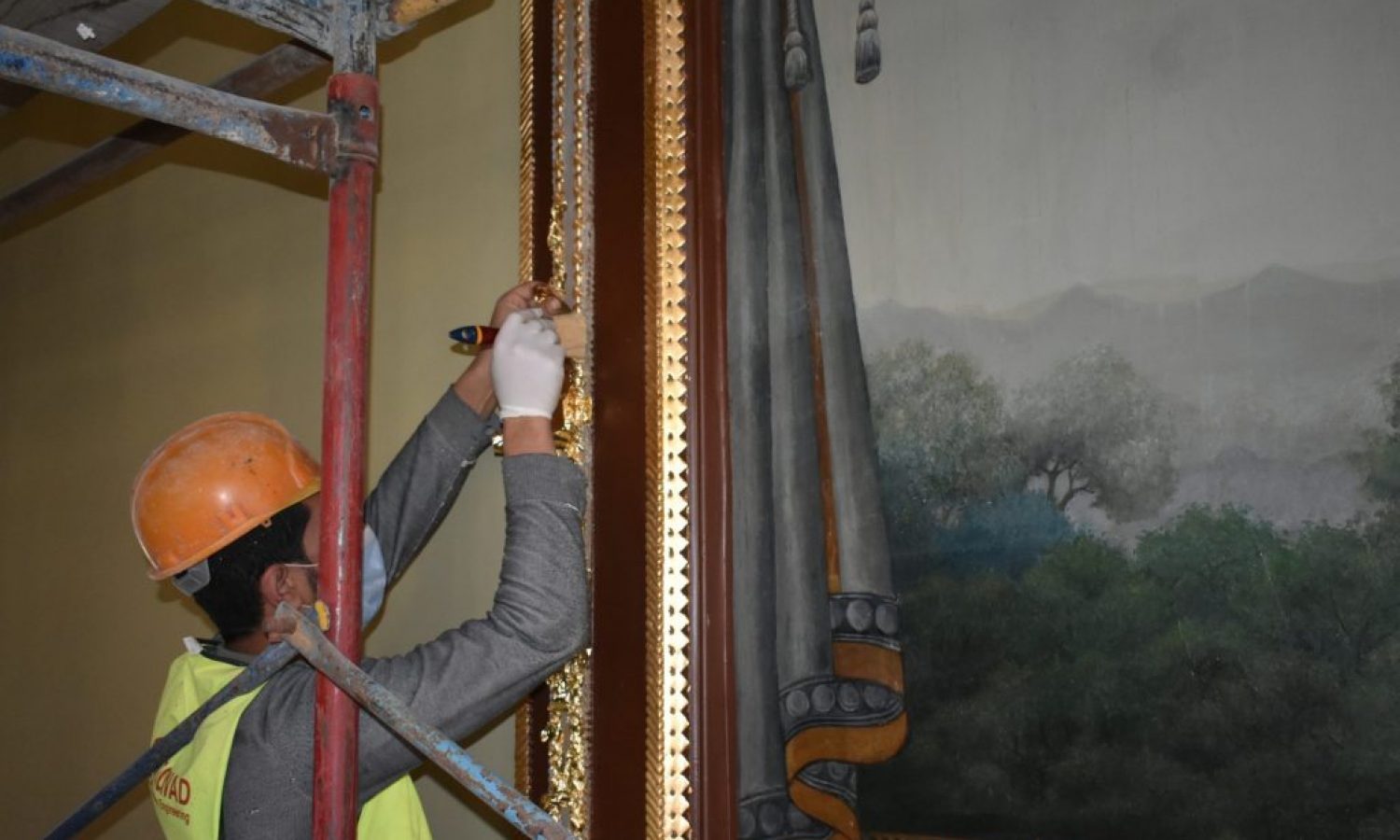 Muhammad Ali’s Palace is considered to be one of the first significant structures in Shubra which led to the consecutive changes that the district later underwent. The construction started in 1808 -the early years of his reign- and was completed in 1922. The palace, which originally consisted of thirteen buildings, was also to be used as a guest house for foreign ambassadors and members of the royal family apart from being the residence of Muhammad Ali. RME honored to work in the restoration and rehabilitation of The Fountain Palace or El-Faskeyya which consists of a colonnade divided into four terraces enclosed by a square pool resembling the yard of the mosque. The palace came under the authority of the Supreme Council of Antiquities in 1978 and was recently handed to RME for restoration that took place in 2018 and is approaching an end.